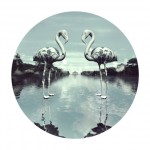 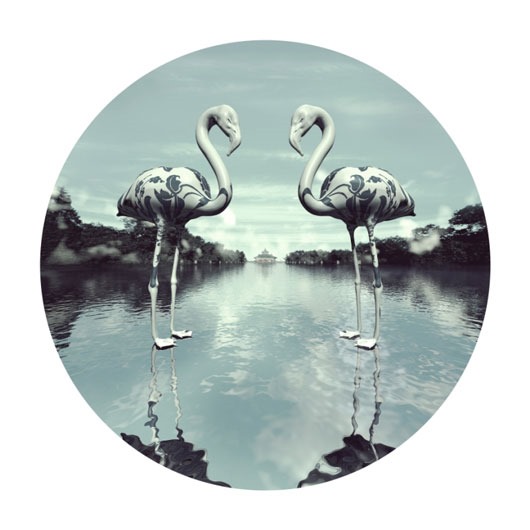 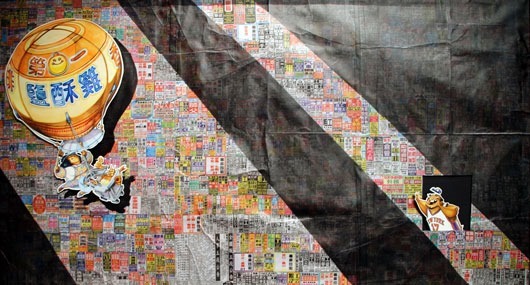 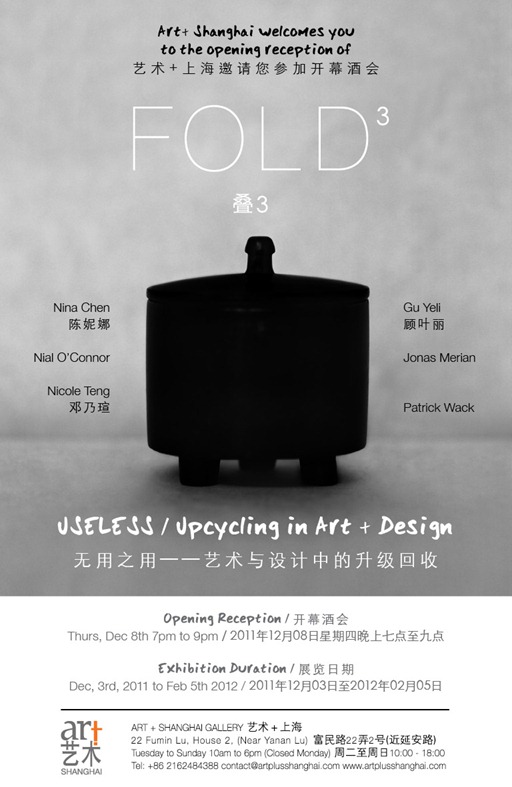 The opening reception will take place on December 8th 7PM to 9PM.