SHIFT is calling for entries for the DOTMOV FESTIVAL 2013, a digital film festival. The deadline is August 20th, 2013!

DOTMOV Festival 2013 aiming to discover talented creators and provide them with an opportunity to show their works. Works submitted from all over the world will be screened throughout the world venues from November 2013 (screening schedule will be different depending on the venue). Last year’s total submission was 194 works from 16 countries.

In addition to the general category as before, “ELEKINESIS VA” MV category is added in collaboration with the event “Elekinesis”
organized by the Sapporo based label “SenSe” which introduces criatives such as music and art this year. 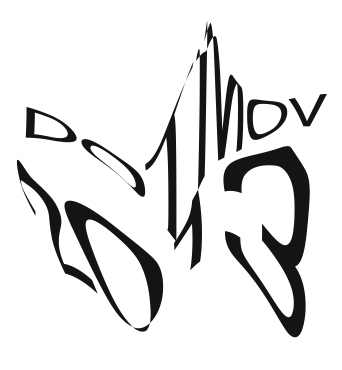 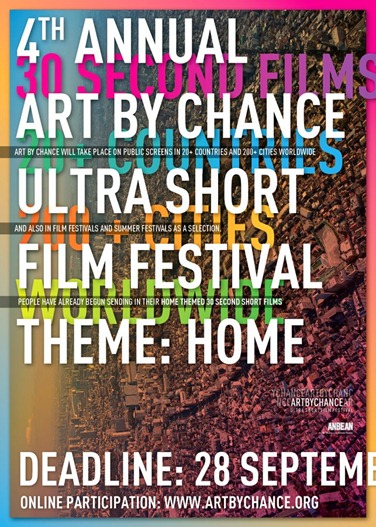