Prague Quadrennial 2015 will connect Music to Weather and Politics while laying down a brand new map for the city centre. 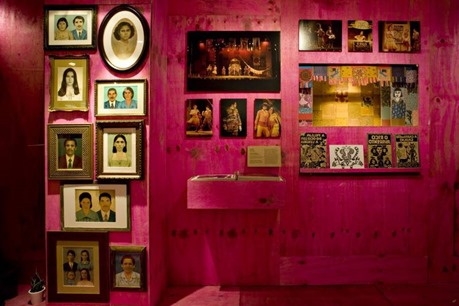 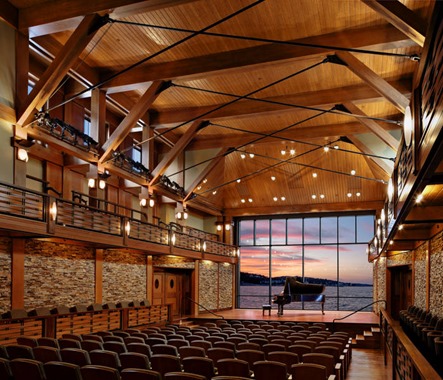 Not just once every four years but rather for four years. Not just  in one place but rather in several places in the centre of Prague. And with more emphasis given to
the performance space as shared between makers and audience, a number of new features will bring  the 2015 edition of Prague Quadrennial (PQ) of Performance Design and Space – the biggest  international gathering of stage designers and theatre professionals – closer to the city centre,  its visitors and residents. The PQ 2015 will take place June 18-28, 2015, with central themes of  Music Weather Politics.

The  PQ  2015  Commissioners  include  the  opera  director  Jirí  Herman  (Scenography and Music);  the acclaimed scenographer Simon Banham (Scenography and Weather); and the Brazilian scenographer  and curator Aby Cohen (Scenography and Politics).The PQ 2015 is expected to welcome more than 70  countries and over 5,000 participants – just as in 2011. The overall number of visitors is  estimated to be higher than 50,000.

Sodja Lotker, the artistic director of Prague Quadrennial, says, “In 2011, we focused on  interdisciplinary exploration of scenography with a particular emphasis on visual aspects and  connections to contemporary visual arts. The PQ 2015 aims to focus on invisible scenography;  scenography as a way of shaping space which in its turn affects the nature and perception of a  relationship between the place and its residents; and influences the way we perform and live in any  given place – using all the invisible aspects with any impact on scenography: natural; aesthetical;  and socio-ethical, which symbolize the themes for Countries and Regions – Music Weather Politics.”
As usual, the PQ 2015 is announced and organized by the Ministry of Culture of the Czech Republic  and realized by the Arts and Theatre Institute. For more information, please go to www.pq.cz