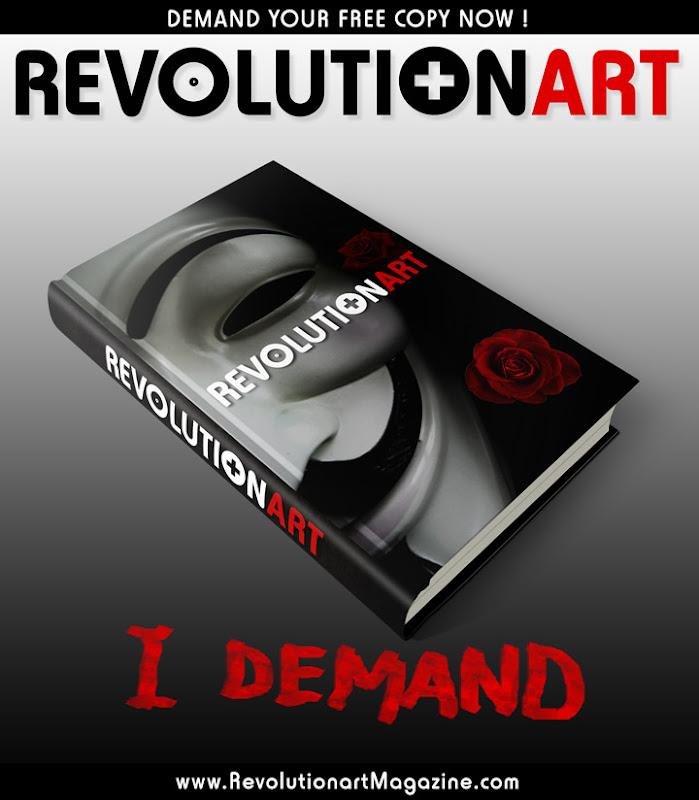 The latest edition of your cool pdf magazine is ready to download.
Feel free to distribute and enjoy!:
www.RevolutionartMagazine.com

All this events are happening this year. Those are voices wanting to be listened. Check what’s happening in your world:

And many other countries: