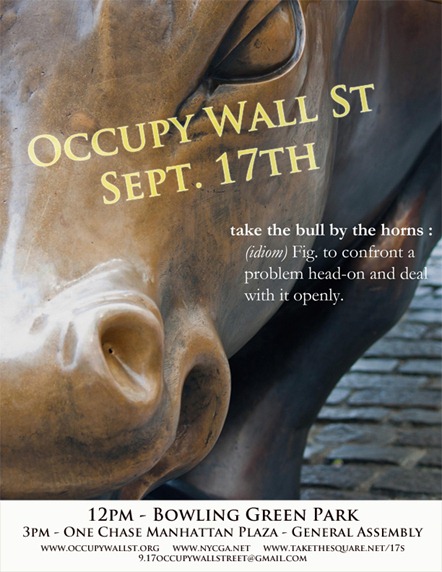 URSHUZ: your shoes, your creation
I DEMAND