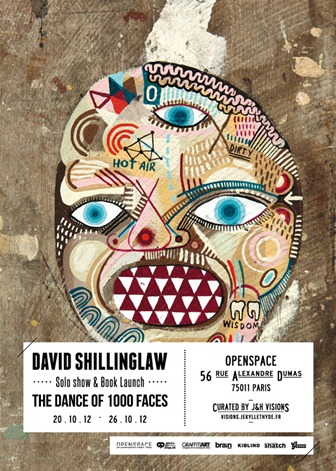 Two years after his performance behind closed doors at a Bunker105 to Inside the Office, which revealed the art and personality of David Shillinglaw the Parisian public, Jekyllethyde is pleased to present the first solo show in London this public Saturday, October 20 at the gallery Openspace. The opportunity to meet this young artist about his latest book "The Dance of 1000 Faces" edited with the help of Agnes B, as well as an exhibition of woodwork, extracts from his diary, paintings and drawings, carefully prepared in his studio in North London. 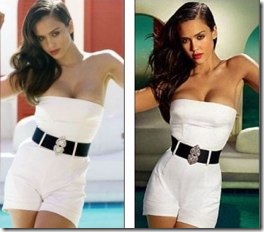